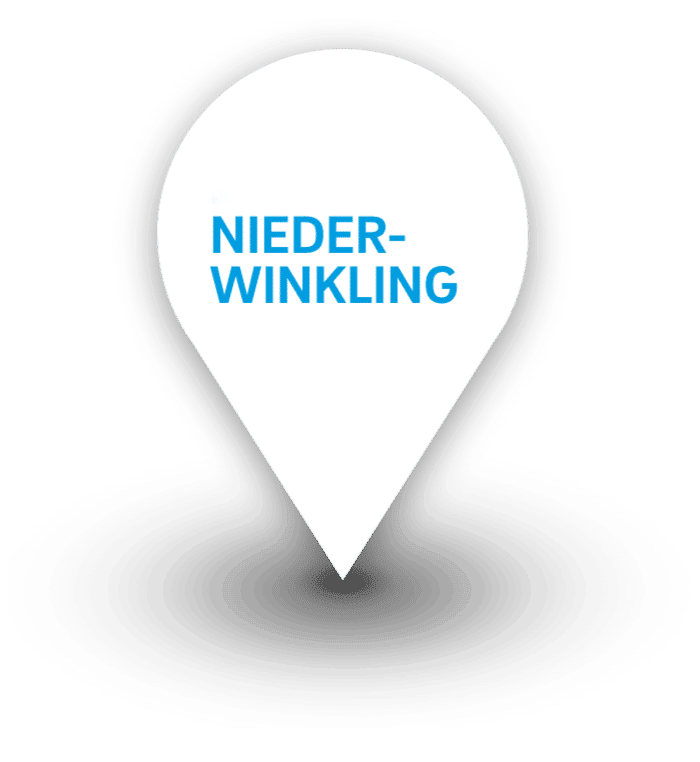 The Company in Profile

We develop and produce seals that are installed in almost every car worldwide. Demanding industrial applications also benefit from our know-how. With around 1,100 employees, our family-owned company from Niederwinkling operates five production sites on three continents and supplies customers worldwide. Our product portfolio includes precision seals such as O-rings, profile seals and composite parts. We develop and produce the necessary elastomer compounds ourselves.

In the six decades since Wallstabe & Schneider was founded, we have developed three core competencies:

We find custom-fit solutions because we understand our customers' application requirements.

We reliably seal important components for
automotive and industrial applications.

In this way, we ensure safe usage and prevent
pollution of the environment caused by leakages.

We act according to the principles of economic,
ecological and social sustainability.

Flexibility is one of our core competencies. With our product portfolio, we adapt to the needs of our customers and always have our finger on the pulse with our developments.

Our strategy for the coming years includes the development and production of seals for e-mobility. We are also focusing on further developing our proven products for combustion engines and non-drive applications such as brakes and steering. We are tapping into new markets by expanding our industrial application area. 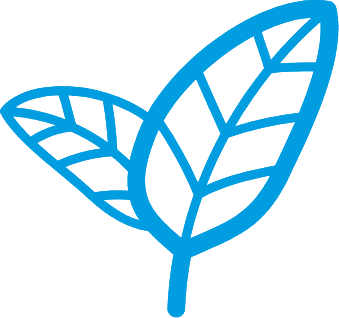 We do not compromise when it comes to sustainable, ethical and socially sound behavior.
We are aware of our responsibility towards our environment and future generations. Sustainable business is also a core element of our mission. We take into account the ecological, economic and social dimensions of sustainability.

We focus on three goals:

First success:
Since 2021, our production in Niederwinkling has been almost 100 percent CO2-free thanks to green electricity. (according to Scope 1 & 2, GHG Protocol) 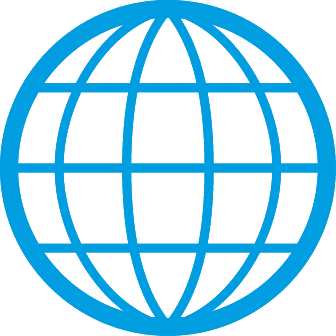 We invest specifically in the expansion of digitization in the company. As a result, employees and customers benefit from improved collaboration, both internally and externally. More efficient processes and greater data security prove to us that we are on the right track.
In our fully networked production, the ERP system and machines exchange data in real time. This allows us to generate valuable data volumes and gain insights for further optimization. 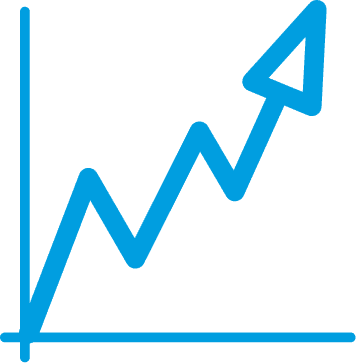 We focus on healthy corporate growth. As one of the largest employers in the region, we are very aware of our corporate responsibility. We take advantage of internationalization to strengthen our headquarters in Germany.

We also meet the demands of our customers through our global presence. Following the principle of "local for local," we follow our customers into the world's growth markets.

Christian Wallstabe, Jürgen Wallstabe's son, worked for a number of years at an internationally active US management consultancy before joining the family business in 1998. In 1999, he was appointed Managing Director.

His responsibilities include sales, finance, controlling, procurement, HR, IT and strategy development.

He brought with him over 20 years of experience in the rubber industry. 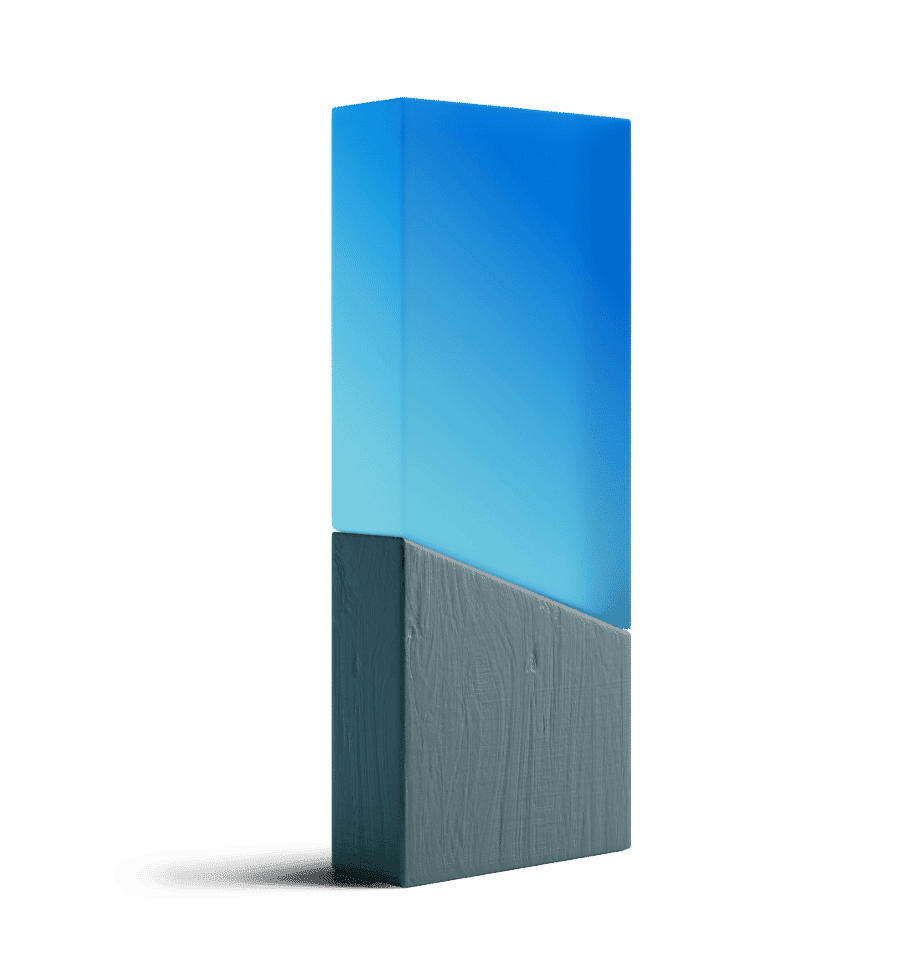 The Success proves us right.

Top 100 honors the most innovative companies in the German SME sector for their outstanding innovation management.

Every year, the European Economic Forum (EWiF) awards the Bavarian SME Prize to successful companies in Bavaria. The prizes presented symbolize the award winners as the mainstay of the SME sector in Bavaria.

In order to establish scientifically based and practical quality standards in education and talent management, TÜV SÜD Academy launched the German Education Award in 2012. Under the patronage of the German Federal Ministry of Education and Research, awards are presented in a total of five categories.

The Bavarian Ministry of Economic Affairs and Media, Energy and Technology honors the 50 fastest-growing medium-sized companies with the BAYERNS BEST 50 award. The award honors particularly high-growth medium-sized companies that have been able to increase the number of their employees and their sales above average in recent years. 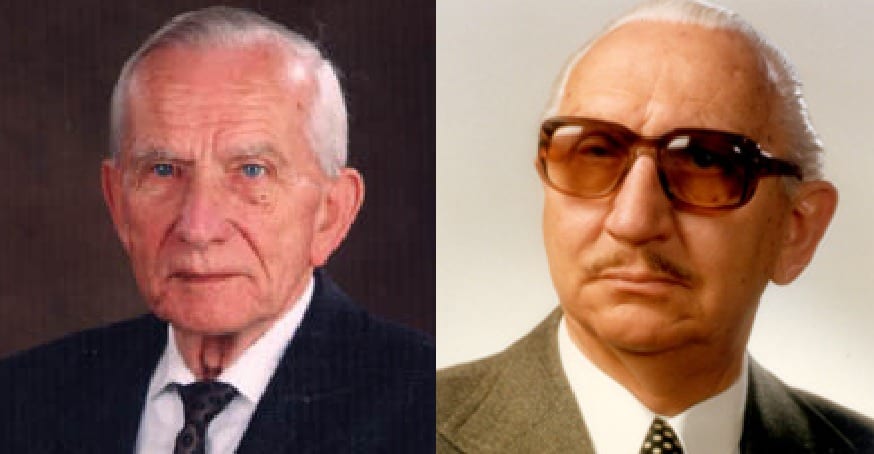 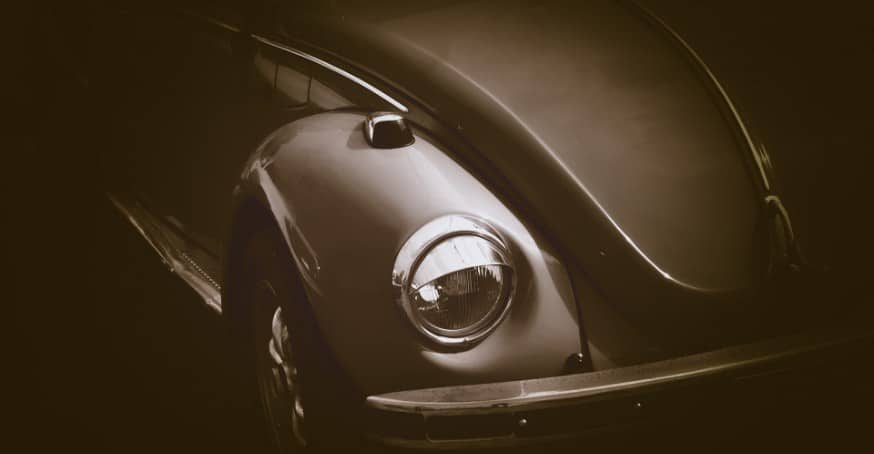 Entry into the automotive industry
One of the first customers: ZF Passau

The first compression molding hall is put into operation.

The company grows rapidly and employs more than 100 people for the first time. The first trainees begin their apprenticeships. 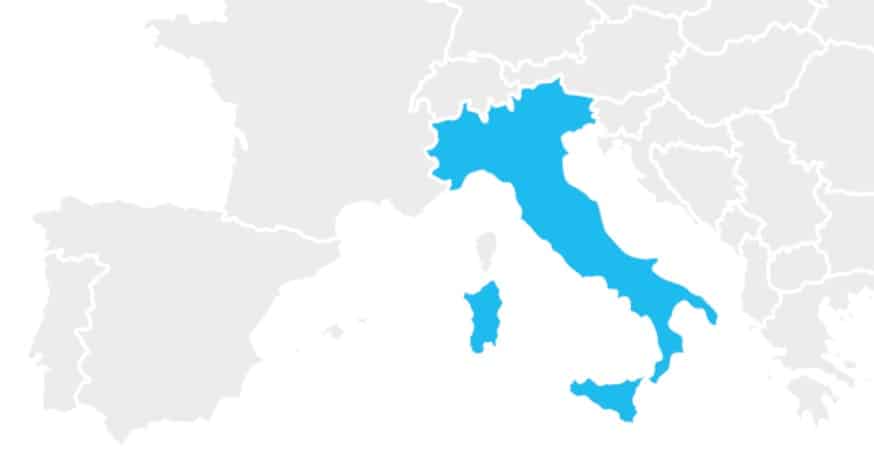 Start of cooperation with partner companies in Italy.

New construction of the mixing hall.

The company employs more than 300 people.

New construction of the laboratory. Important customers from the automotive industry are acquired. 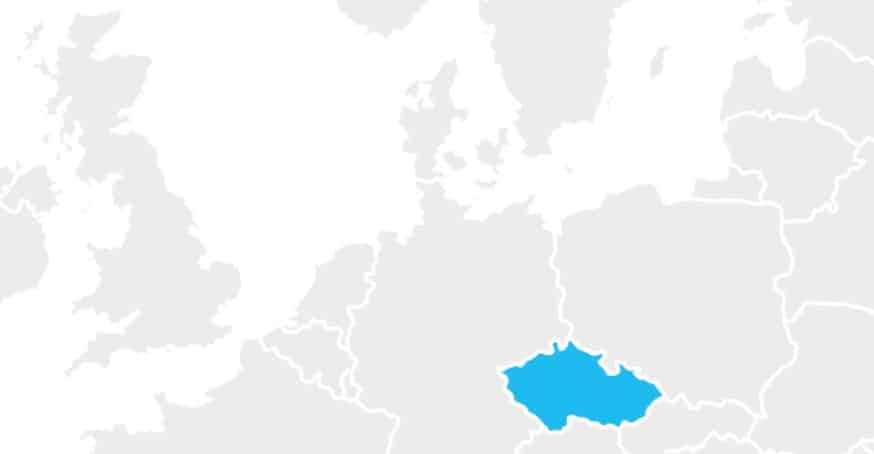 Relocation of labor-intensive production steps to partner companies in the Czech Republic. 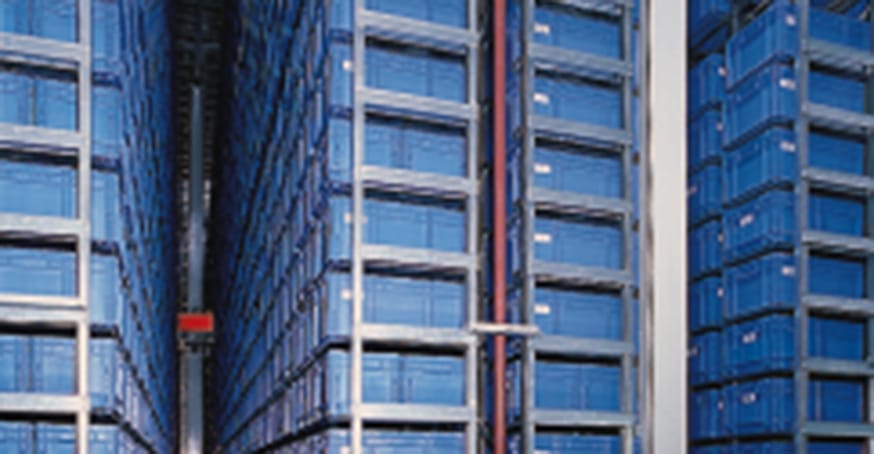 Modernization and automation of warehouse and shipping logistics.
Certification of the QM system according to QS 9000.

Certification of the environmental management system according to "Ökoprofit".
Export to 34 countries.

New construction of an injection molding hall with 1200 m² production area.
Certification of the QM system according to ISO/TS 16949.

Modernization of the rubber mixing hall.
New construction of a production hall with canteen.

Certification of the environmental management system according to ISO 14001.

The 300th apprentice finishes his apprenticeship at Wallstabe & Schneider. Award of the 2009 training prize of the district of Straubing-Bogen. Introduction of the company health management.

Foundation of the joint venture "Divekar Wallstabe & Schneider" in India.
50th anniversary of the company. 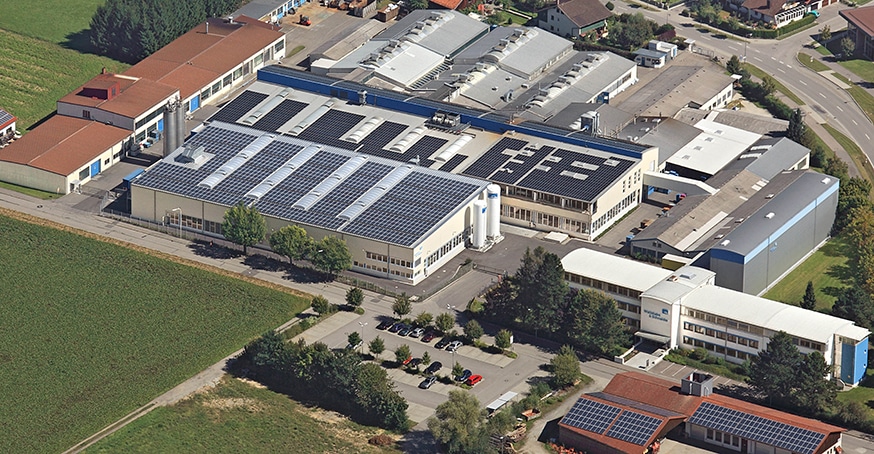 Expansion of the production area with a
3000 m² production hall in Niederwinkling.

Opening of the new production site in Irapuato, Mexico. Start of Production.

Inauguration of the new logistics center in Niederwinkling.

Certification of the energy management system according to ISO 50001.

Certification according to IATF 16949. 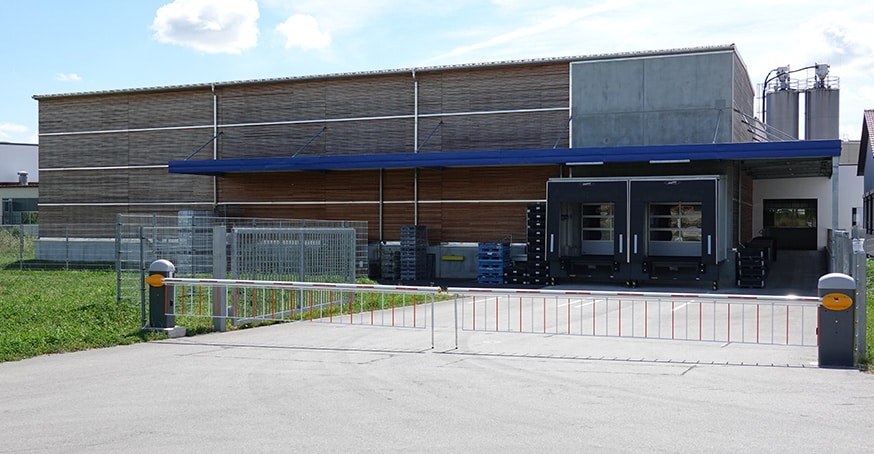 Inauguration of the new mixing hall extension, the second mixer line
and the new maintenance building. 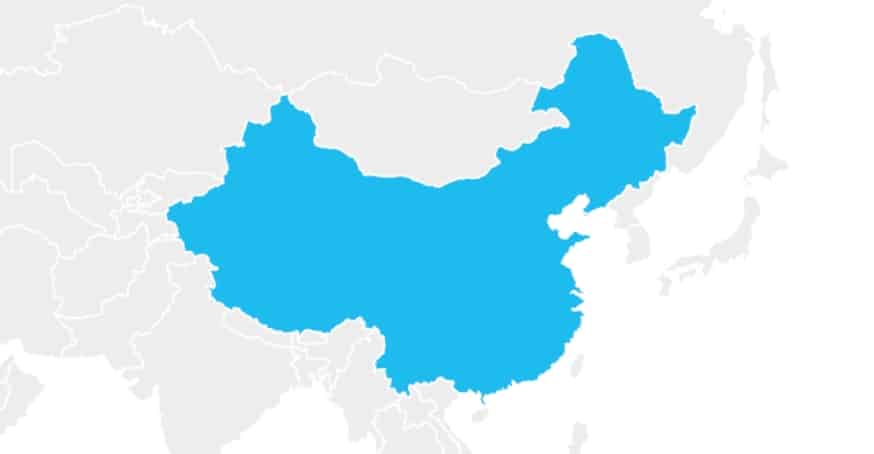 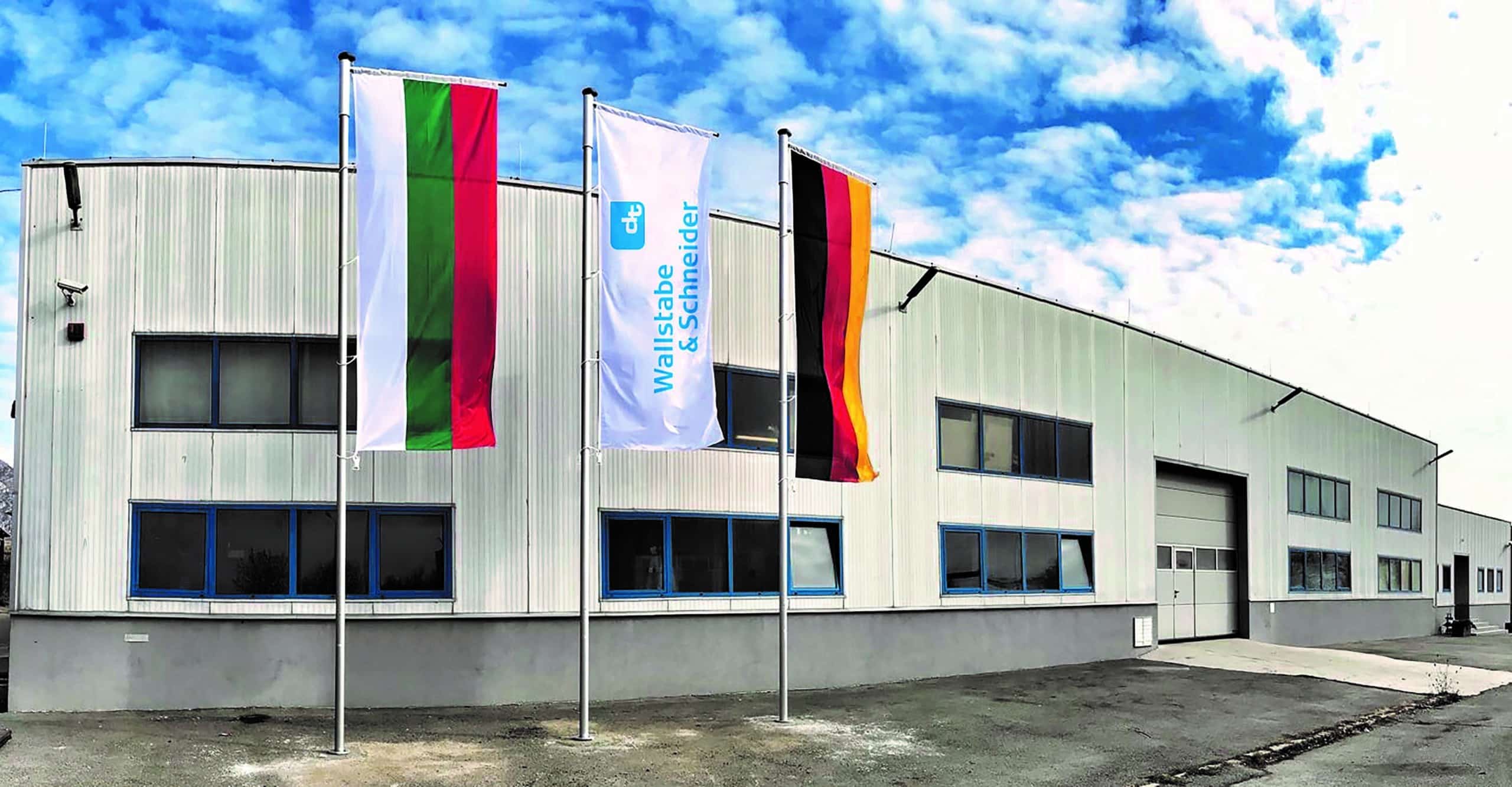 Acquisition of Rubbertec GmbH: Bulgaria site is integrated into the group of companies as Wallstabe & Schneider Bulgaria. 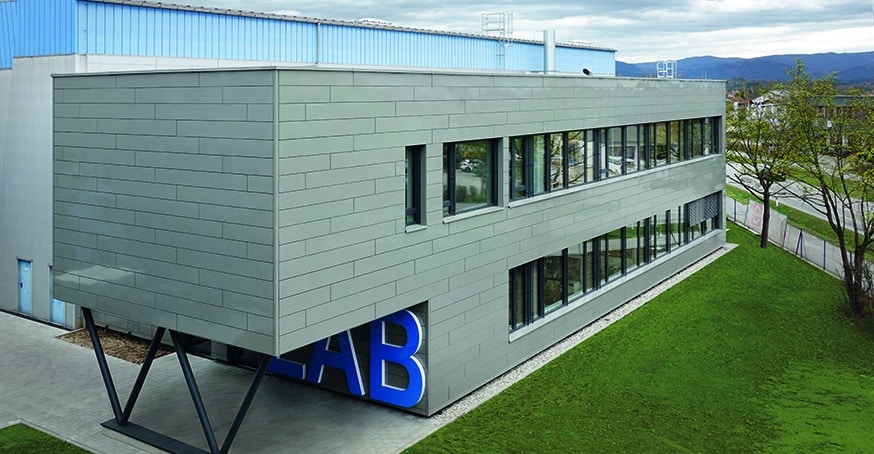 Construction of the new laboratory building in Niederwinkling to the latest standards. Groundbreaking ceremony at production site in China. 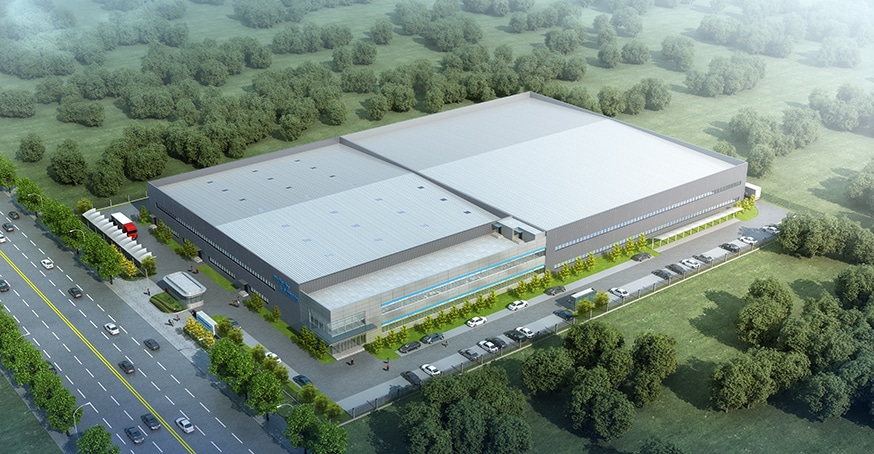 Start of production at the Chuzhou site in China. 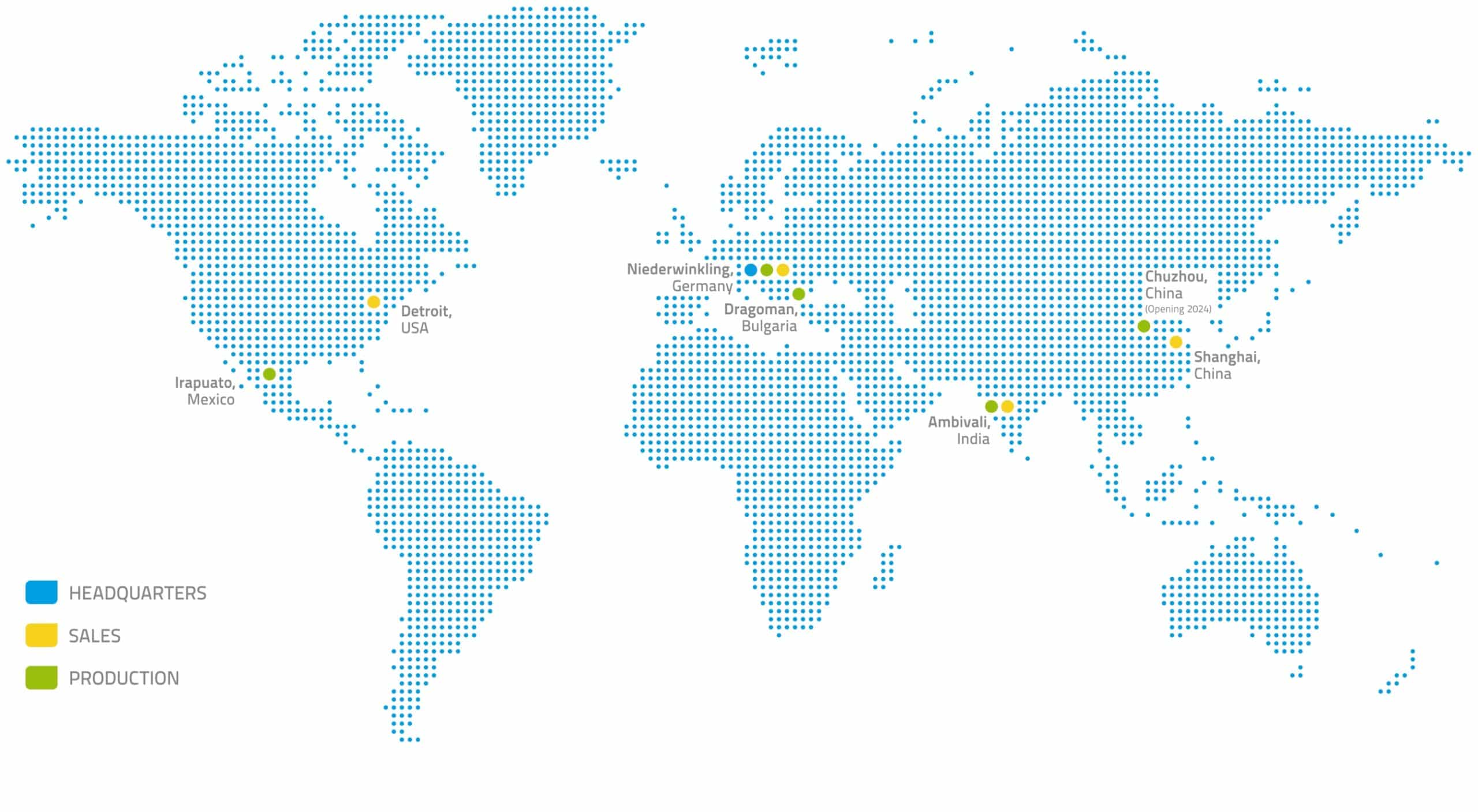 Go to the location
ICE
E-Mobility
Independet from the Powertrain

All Industry Sectors
at a Glance